Why Should Canary Islands Map Be Your Next Trip Destination?

Morocco is located in Africa's easternmost region, and islands closer to the continent are hotter and drier than others. In addition, the southeast shores of all Canary Islands map regions are drier and warmer than the northwest coasts, so you may want to consider selecting your destination based on the season and your preferred temperature, in addition to the activities you want to do.

What Country Owns The Canary Islands? 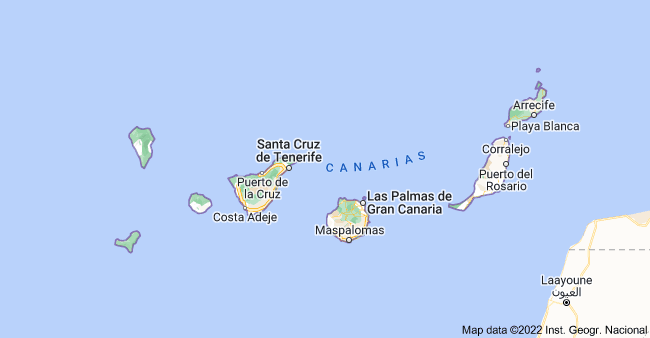 The Weather In The Canary Islands

It should be noted that the skies are not always completely clear (notice the amount of cloud in our photographs), so keep your expectations in check!

The wind is widespread across the canary islands map region, but it is particularly strong in Fuerteventura — making it ideal for wind or kite surfing – and can result in visitors getting sandblasted rather than burnt after days of passively sunbathing. Calima-type dust storms come in from Africa on occasion as well.

When the Calima happens, which occurs more frequently in the summer months than in any other time of year, a climatic condition known as The Calima occurs. This is essentially a dust storm brought in from the Sahara that creates an unpleasant, gritty fog that not only discourages beach activity and makes sightseeing and photographing less enjoyable, but it also has the potential to cause allergic reactions or breathing difficulties in sensitive individuals who are exposed to it.

The Calima might last anywhere from an hour to a week. 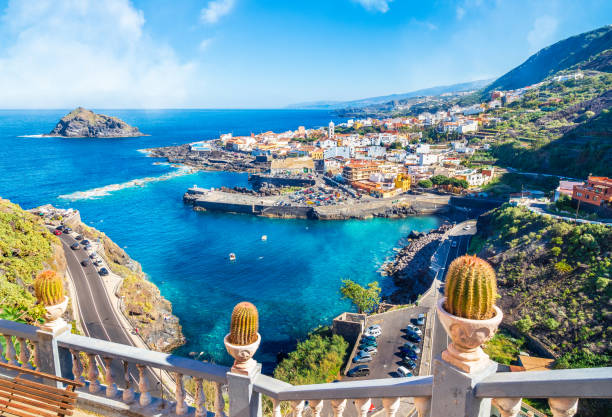 In contrast to the other Canary Islands, La Palma experiences a significant quantity of precipitation and grey sky, resulting in more lush vegetation than the other islands in the archipelago.

Contrary to popular belief, Las Palmas (the capital of Gran Canaria) has the nicest climate in both the Canaries and the entire world (according to a US climatologist).

Notably, weather patterns vary significantly between islands, with those closer to Africa being hotter and drier, and on each island, the northwest coasts tend to be cooler and wetter than the southeast coasts, resulting in visitors choosing accommodation in the south during winter and northern accommodations during summer. 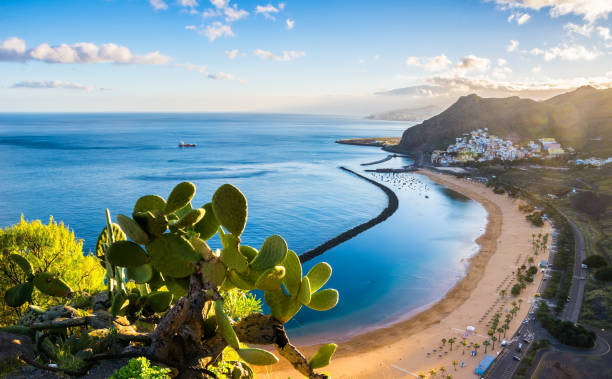 The Canaries are located in the Atlantic Ocean, which is known for being huge, cool, and stormy, so what do you expect?

Located off the coast of Africa, the sun-drenched, sub-tropical Canaries offer a pleasant year-round climate (thanks to their hot, dry, southerly location that is moderated by the Gulf Stream and Trade Winds), an easy four-hour flight from the United Kingdom, good beaches (albeit mostly grey sand), and spectacular volcanic landscapes, parks, and wildlife.

In addition, despite the fact that the Canary Islands are a relatively tiny island group, four of Spain's seven largest nature reserves are located on this island group. 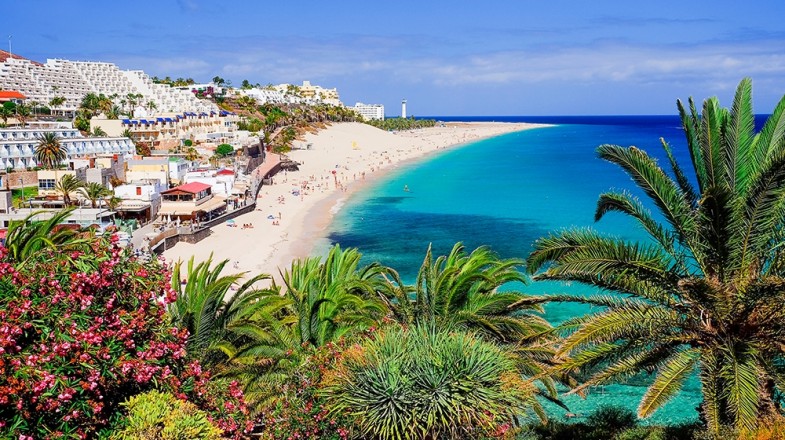 The Canaries Have Been A Popular Tourist Destination

It has been many years since the Canaries have been a popular tourist destination. They have a well-developed and reasonably priced vacation industry that caters easily to beach lovers, sun seekers (Norwegians, rejoice!) hiking enthusiasts, and nightlife party people, with regular low-cost flights from the United Kingdom and other European countries.

Although the islands are a part of Spain, they are not located in the Mediterranean, as are the Balearic islands of Majorca, Minorca, and Ibiza, which are. The Canaries are a group of seven islands that jut out of the Atlantic Ocean near the coast of North Africa's Morocco. Two of the islands are undeveloped volcanic blobs (Hierro and Gomera), while the other five are well-developed tourist destinations: Tenerife, Lanzarote, Gran Canaria, Fuerteventura, and La Palma. Tenerife is the most developed of the islands, with a population of about 200,000 people. 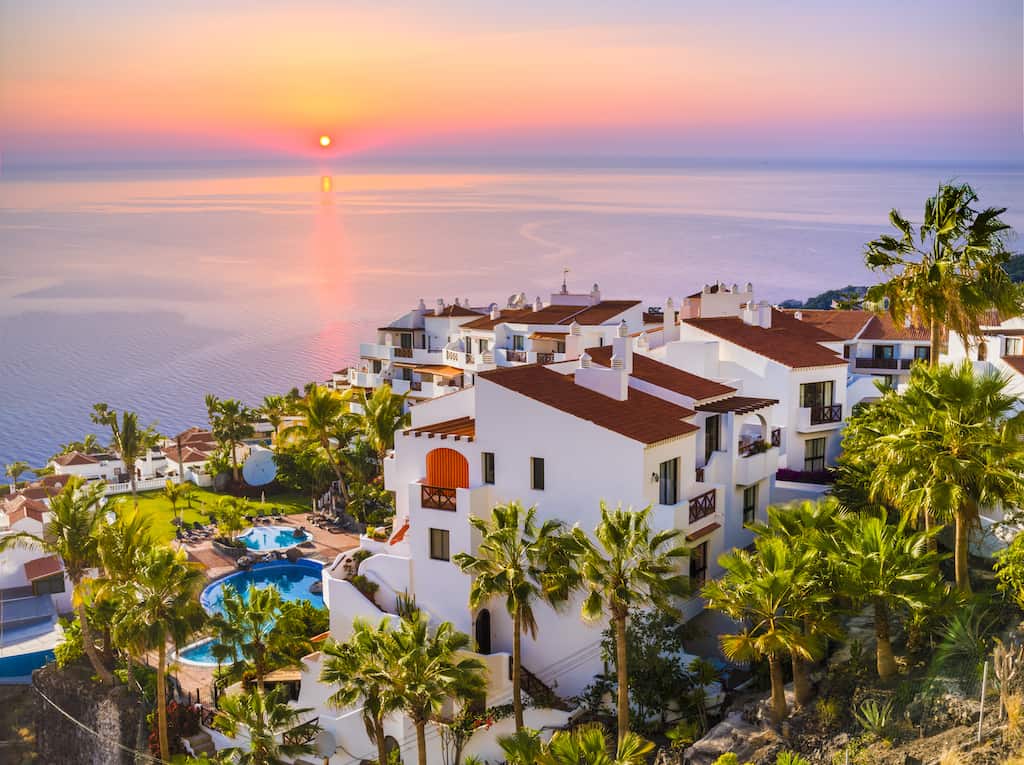 Spanish tourists tend to visit the Canary Islands Map region during the summer months of July and August, whereas European tourists arrive during the rest of the year.