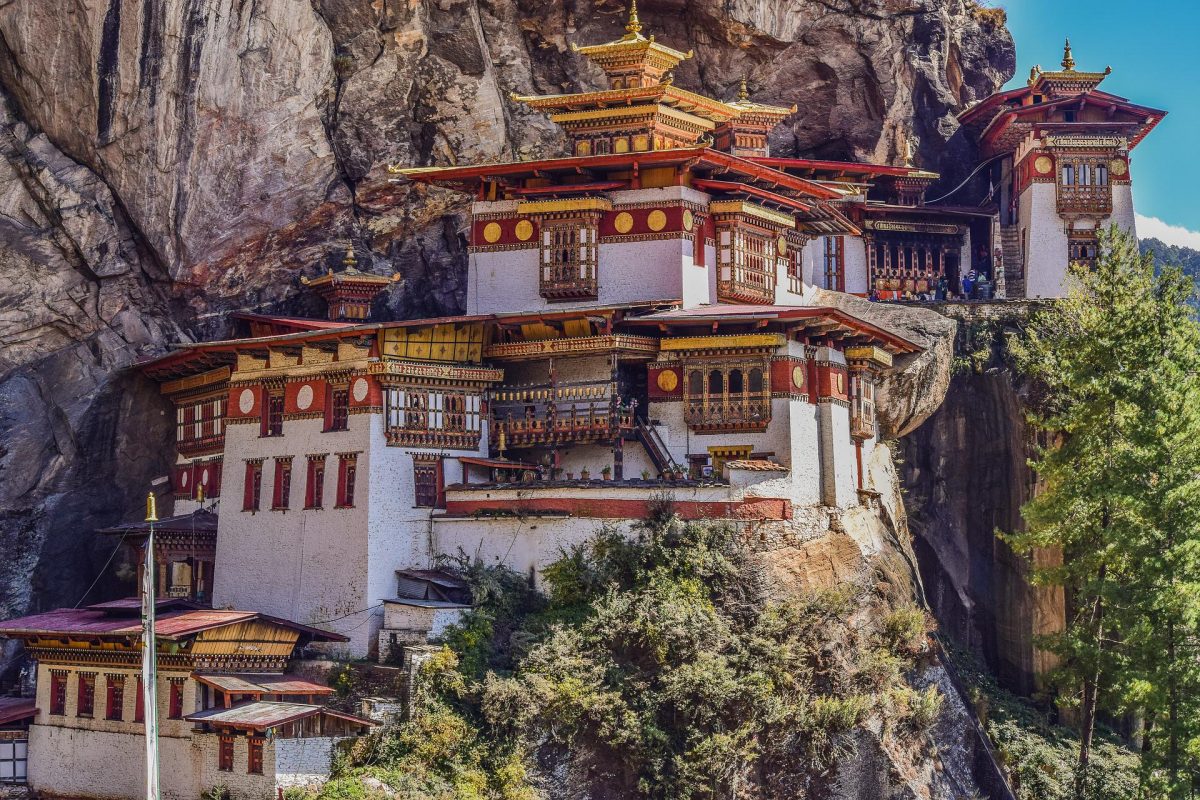 Officials announced on June 30 that Bhutan will reopen for international tourists beginning in September for the first time since the pandemic began more than two years ago.

This comes as the tiny Himalayan kingdom works to rebuild its economy and attract more visitors.

Bhutan, formally known as the Kingdom of Bhutan, is a landlocked country in the Eastern Himalayas located in the geographical subregion of Southern Asia between China and India. 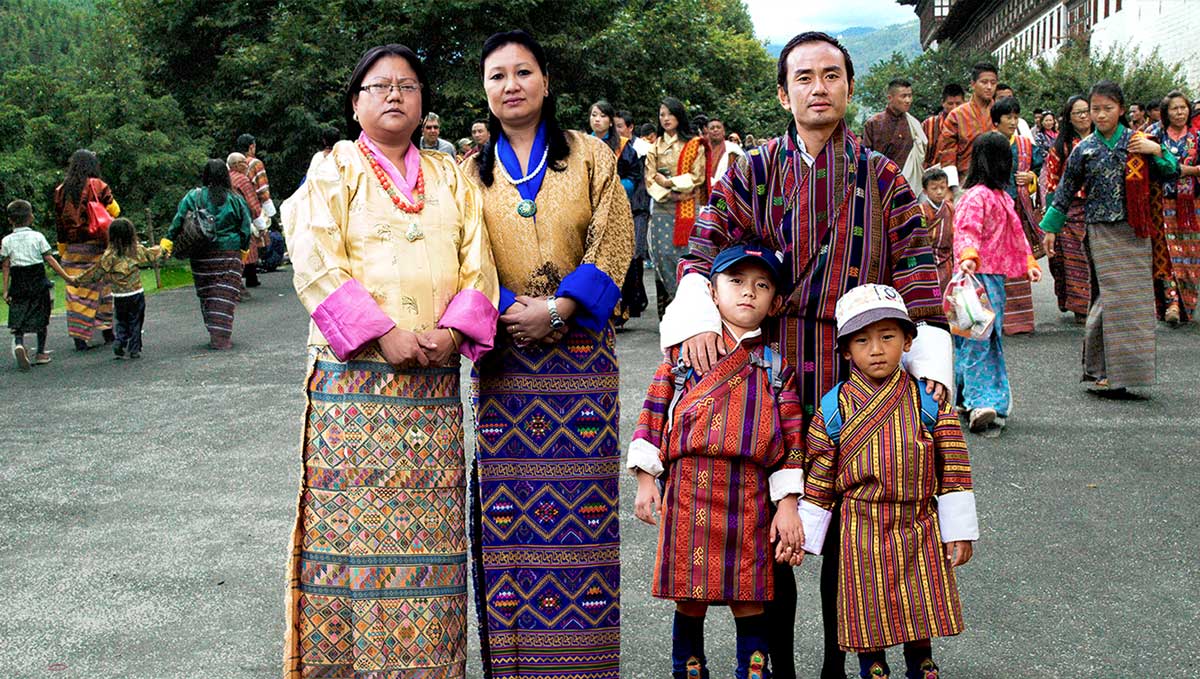 A Bhutanese family posing on camera

It is a mountainous region. Bhutan is known as the "Land of the Thunder Dragon," or "Druk Yul." Although Nepal and Bangladesh are close neighbors, they do not share a land border.

The country has a population of about 754,000 people and a land area of 38,394 square kilometers (14,824 square miles), ranking 133rd in terms of land area and 160th in terms of population. Bhutan is a constitutional monarchy and the state religion is Vajrayana Buddhism.

The country's lush subtropical lowlands in the south give way to the subalpine Himalayan mountains in the north.

There are peaks in Bhutan's Himalayas that rise more than 7,000 meters (23,000 feet) above sea level. Gangkhar Puensum is Bhutan's highest peak and the world's highest unclimbed mountain.

Bhutan's wildlife is notable for its richness, notably the Himalayan takin. Thimphu is the capital and largest city.

The country with breathtaking natural beauty and old Buddhist culture, wedged between China and India, took dramatic early steps and prohibited travel, a significant source of income, in March 2020, when the first COVID-19 case was identified there. 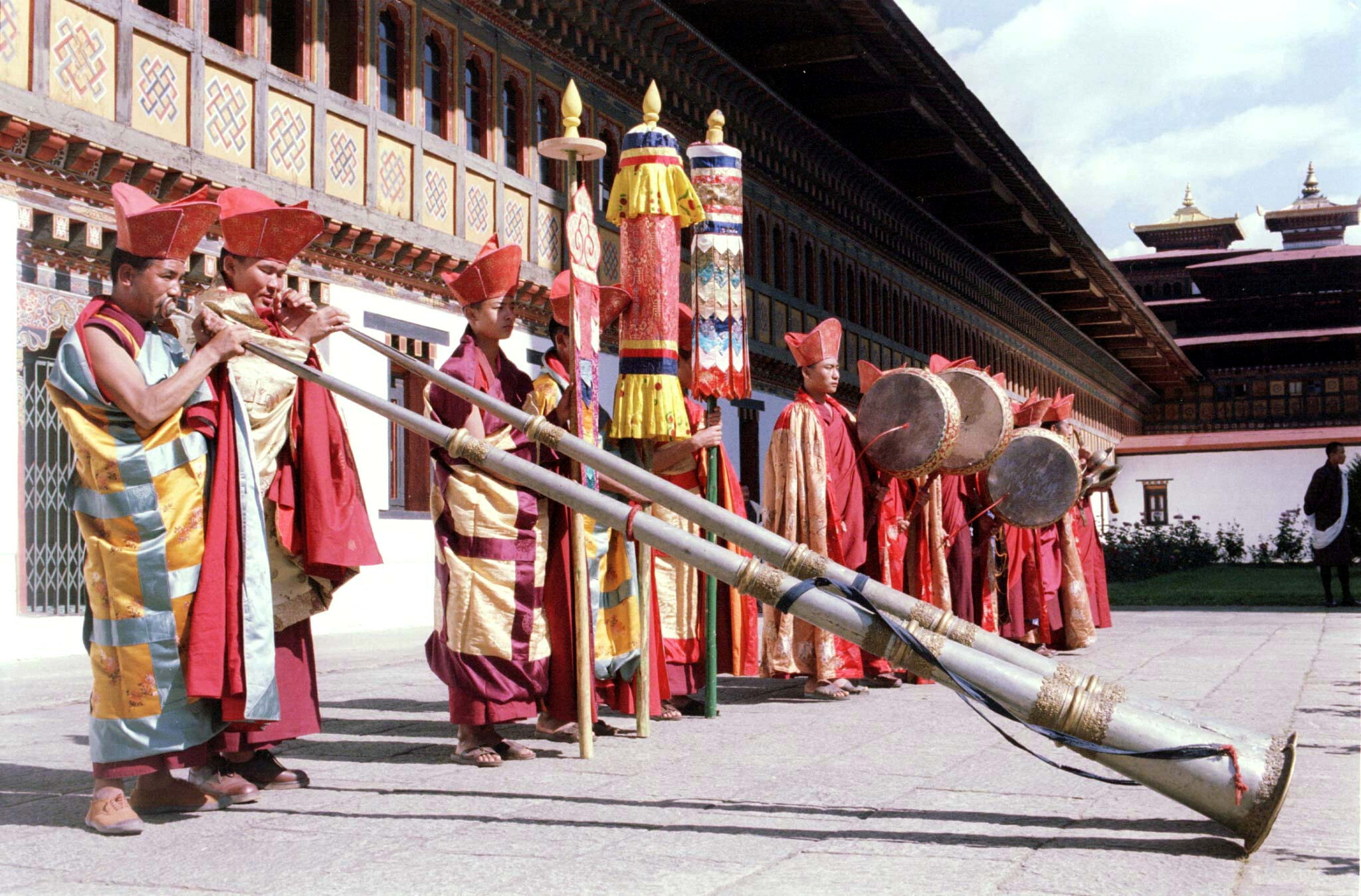 The constitutional monarchy of less than 800,000 people has reported less than 60,000 infections and only 21 deaths, but the economy has fallen by $3 billion in the last two fiscal years, forcing more people into poverty.

Tourists will be allowed to enter Bhutan beginning September 23, according to the Tourism Council of Bhutan (TCB).

They will, however, be charged a Sustainable Development Fee of $200 per visitor every night, an increase from the $65 that has been collected for the past three decades. According to officials, the new tax will balance the carbon footprint of tourists.

COVID-19 has allowed us to reset — to reassess how the sector may be best constituted and handled... while keeping carbon footprints low, said Tandi Dorji, head of the TCB and the country's foreign minister.

Bhutan has amended its criteria for service providers such as hotels, guides, tour operators, and drivers, according to officials.

Tourism employs 50,000 people and provided an annual average of $84 million in direct foreign exchange in the three years preceding the pandemic.

Visitors will be able to choose their own operators and create itineraries, as opposed to previously being limited to the packages offered by their operators.

Is It Safe To Travel In Bhutan?

Bhutan is a fairly safe nation to visit; even minor crime is uncommon! Instead of traffic signals, the country has traffic wardens, which the inhabitants enjoy. Tobacco manufacture and sale are prohibited, as are hunting and fishing (except for catch and release).

Is Bhutan Expensive To Travel?

Yes, Bhutan is an expensive travel destination, far more expensive than some of the other countries we offer, but the extra cost is well worth the prize of relatively exclusive access to one of the world's most beautiful destinations if you can afford it.

It is a mountainous region. Bhutan is known as the "Land of the Thunder Dragon," or "Druk Yul." Although Nepal and Bangladesh are close neighbors, they do not share a land border.

According to Sangay Phuntso, owner of the Always Bhutan Travel company in Thimphu, the costs may prevent some guests, but not the wealthy ones. Those who can spend are welcome, Phuntso said and added that they are excited.