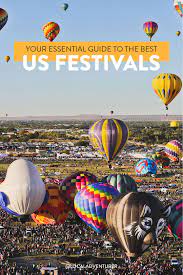 The United States, like many other countries, designates a number of days each year to commemorate significant events, people, or public occasions of national significance.

These events of American festival listings are typically marked by a general suspension of work and business activity, as well as by public and/or religious ceremonies, among other things.

The United States Does Not Observe National Holidays

Although technically speaking, the United States does not observe national holidays, Congress has designated ten "legal public holidays," during which most federal institutions are closed and the vast majority of federal employees are excused from their jobs. Despite the fact that individual states and private businesses are not required to adhere to these standards, in practice, all states and nearly all employers adhere to the vast majority of these.

Many of these have been fixed on Mondays since 1971 rather than on a specific calendar date in order to provide employees with a long holiday weekend during the summer months.

This event will be unlike anything you've ever seen! Imagine a sky full of colorful hot air balloons. The Albuquerque International Balloon Fiesta, held every year in New Mexico, allows you to see over 500 air balloons fly over your head, creating an almost mystical ambiance for the guests.

This is one of the best events in the US since you may not only observe but also fly up in a hot air balloon. 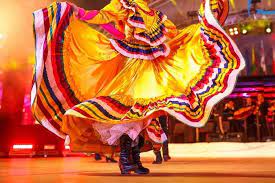 The Kutztown Festival, founded in the 1950s by three local academics, is one of the country's most popular festivals.

It is now 60 years old and attracts hundreds of thousands of people annually.

The entrancing cultural atmosphere with locals in traditional clothes and music fills the air as you enter the festival grounds.

Take part in one of the finest folk festivals in America and learn about Pennsylvanian German culture.

It's no surprise that many of America's festivals are held in New Orleans, the country's party capital. Though the city hosts many parties and nightlife scenes throughout the year, it is unusual to witness the local talent and the heritage site of the people perform.

From music to art, you get to witness a side of New Orleans that is less commercial and more anchored in the local culture.

Also, this is one of the top family vacation spots in America.

Of all the American celebrations, Mardi Gras is the most colorful and exciting, with parades and events all throughout the city.

It is an event organized by the city's social clubs, where people dress up in colorful costumes and march about the city, while enormous floats are driven around as well.

The festival's dress code is gold, purple, and green, which represent strength, justice, and religion. This is one of the best US festivals. 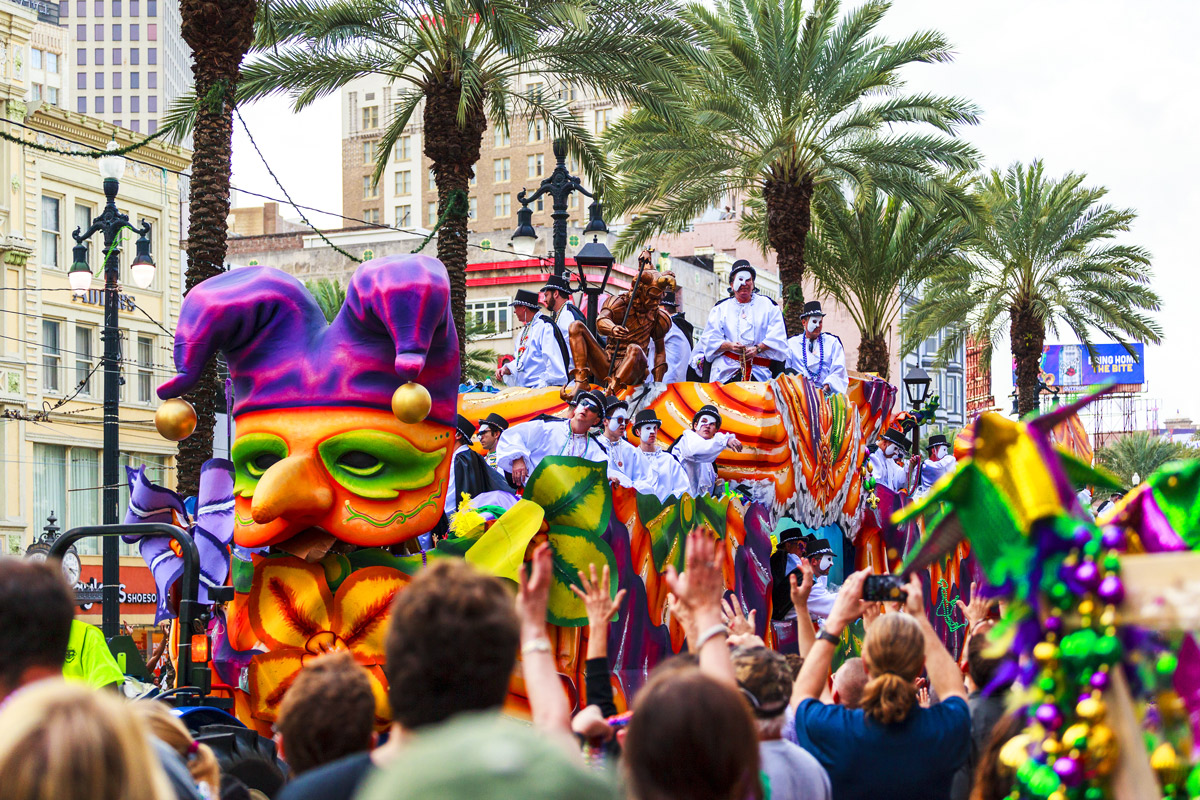 This is one of the famous American festivals celebrations you should mark on your calendar.

The essential soul of the festival is the community of people who produce everything together from scratch. Get ready for crazier art displays, gorgeous musical performances, and the wonderful enthusiasm of those who attend this annual event.

This is one of the best American festivals to visit if you want to experience something raw and authentic and not standard touristy.

The Aloha Festival, which promotes Hawaiian culture, is the perfect festival for all types of travelers, including families with children.

This event on one island preserves Hawaiian tradition and culture through street performances, music shows, food tastings, and workshops.

This festival is certain to be a family-friendly adventure!

This is for those of you who missed Halloween but enjoy dressing up!

This annual event attracts both tourists and locals who dress up as famous personalities or cover themselves in body paint, a popular activity here, and walk around the streets, stopping at the many bars and clubs in the city.

Like the Mardi Gras event, this is a massive gathering of individuals who all want to have fun!

The Coachella Festival is a massive yearly music festival that attracts people from all over the world, and many of the world's best musicians from many genres join together for a week-long celebration of music.

It is not uncommon to see Hollywood celebrities strolling around the event, enjoying the amazing music and tasty food stalls!

So get ready for an insane amount of fun at this music event in America.

Where Are Some Of The Largest Festivals Held In The United States?

The Coachella Valley Music and Arts Festival is one of the most important music festivals in the United States and the world, attracting over a million visitors each year. It attracts some of the hottest and most well-known stars in the music industry. Every year, it takes place over two weekends, with the lineup being revealed somewhere in January, and it attracts over 750,000 visitors. 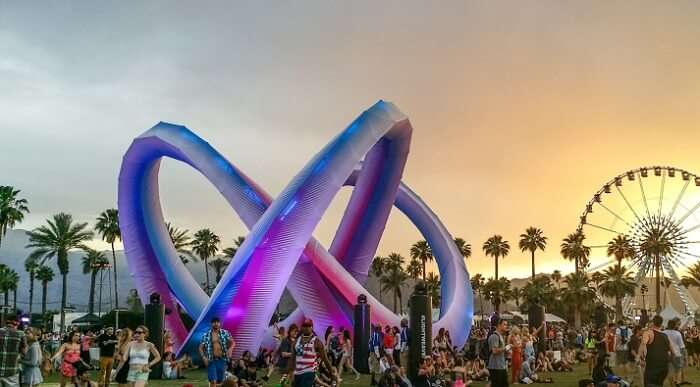 You might know what this event is about if you've seen the Bill Murray film.

For those who haven't seen the movie, a Groundhog makes weather predictions.

This is a centuries-old ritual, and people from all around come to see it. Other nearby sites include the GHC Headquarters, Phil's Burrow, and the gobbler's Knob Tail.

This is a popular September destination in America! Want to experience some of the US's most unusual festivals?

Our final top festival in America celebrates Boston's long association with seafood and what it means to the people in terms of money and diet.

These seminars will teach you how to make delicious seafood dishes in the Boston manner.

The best part is that the cuisine is diet-friendly, so don't worry if you're watching your weight!

It would be one of the best American festival listings celebrations in 2022.

So, if you are planning a trip to the United States and want to experience the cultural side of the country but aren't sure where to begin, don't worry because we are here to assist you! These American festival listings will provide you with experiences that will last a lifetime and more because they will showcase the art, culture, heritage, and music of the country in the most thrilling way possible.

At these events, just show up and have a good time with your friends, build some memories, and celebrate your love of music and art.