Airports In Italy - Airports To Know In This Sun-kissed Paradise 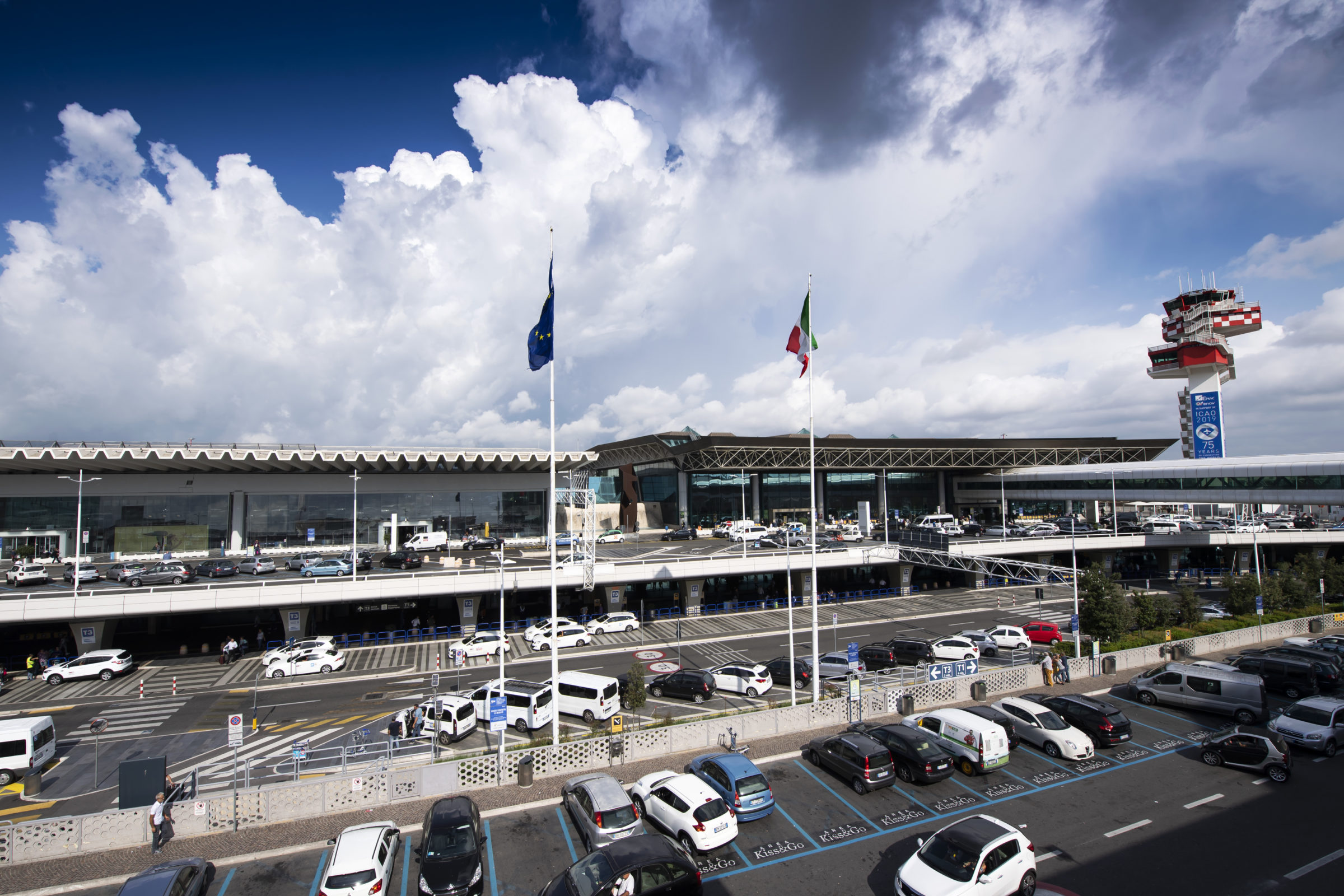 There are various airports in Italy. It is not a surprise since this country is one of the most visited places in Europe.

The majority of Italian airports are located along the shore. This is due to the country's unique shape. Because of Italy's enormous number of airports, even the most remote parts of the country are easily accessible by plane.

This country in the south of Europe is shaped like a boot, has a very long coastline and beautiful mountains in the northern part.

Besides the mainland, the islands of Sicily and Sardinia are worth a visit. People in Sardinia are speaking with a very particular dialect.

Italy, officially the Italian Republic or Republic of Italy, is a country comprised of a peninsula bounded by the Alps and some neighboring islands, the area of which primarily corresponds to the eponymous geographical region.

Italy is located in Southern Europe, in the midst of the Mediterranean Sea; it is also considered a component of Western Europe. The country is a unitary parliamentary republic with Rome as its capital and largest city.

It has a total land area of 301,230 km2 (116,310 sq mi) and borders France, Switzerland, Austria, Slovenia, and the enclaved microstates of Vatican City and San Marino.

Campione is an Italian territorial exclave in Switzerland. Italy is the third-most populated member state of the European Union, with about 60 million people.

Italy has historically been home to a diverse range of peoples and civilizations due to its pivotal geographic location in Southern Europe and the Mediterranean.

Leonardo da Vinci Fiumicino Airport is on Rome's outskirts. Fiumicino (Rome's FCO airport) sees 30 million people annually. It's in Fiumicino, 30 kilometers (18 miles) from Rome. Buses and trains may take you from the airport to Roma Termini in 40 minutes.

Plus more. Because Rome is such a large city and a key transport center, there's also Ciampino, a low-cost airport. Northeast of Rome, it's a fantastic option to Rome Fiumicino because it's also near the city and can be reached by express bus in less than 45 minutes.

Malpensa Airport is one of Italy's largest. Milan International Airport, 30 kilometers (18 km) from Milan, receives about 18 million passengers a year. MXP (Milan airport code) is 30 to 40 minutes from the city via direct rail and shuttles.

The second Milan airport is Linate. It's the nearest to the city, 8 kilometres (5 mi), and serves 10 million people each year.

Bergamo, the third Milan airport, is popular with European visitors because it offers affordable flights to the Italian Alps and Milan. Bergamo is further from the city than Orio al Serio but has good bus connections. All three airports serve Lombardy and Liguria.

Europeans traveling to northwest Italy and Piedmont usually arrive via Turin Airport. It's 16 kilometers (10 mi) from the city and can be accessed by bus or train in 20 minutes.

Venice has two airports. Most long-haul flights arrive at Venice's Marco Polo airport. The VCE airport is 20 minutes distant by bus or 1 hour by water bus.

The second airport is Treviso, which is situated on the mainland and serves largely low-cost flights from Europe. It's 45 minutes by bus from Venice.

Peretola is Florence's airport. FLR airport is 6 km (4 km) from Florence, which takes 25 minutes by shuttle.

Galileo Galilei International Airport is the second. It's larger than Florence's airport and only 3 km from the Leaning Tower. It's also the ideal airport for exploring Tuscany.

Naples International Airport is a famous airport in Southern Italy. This Italian airport, also known as Ugo Niutta, is around 6 kilometers away (a little less than 4 miles).

Catania Airport is one of the busiest in Sicily, Italy's largest island. It is located in the western portion of the island, close to town, about 10 kilometers (6 miles) away. Buses go every half hour from the airport to the city and other Sicilian towns.

Palermo Airport is located in Sicily's northernmost region. It primarily serves Italian cities and does not serve many international routes. Again, bus journeys are the best way to go from and to this airport.

If the island of Sardinia is on your list of places to visit in Italy, the airports to fly into are at Olbia or Cagliari. In the north, there are two airports: Olbia International Airport, which is larger, and Alghero Airport, which serves low-cost airlines. Cagliari is the international airport for southern Sardinia.

How Many International Airports Are There In Italy?

There are nine main international airports located around the country that serve the major cities, so you should be able to fly everywhere in Italy.

What Airport Should You Fly Into For Italy?

What Is The Biggest Airport In Italy?

Italy is the most visited country in the world by tourists, so it's no wonder that there are massive international airports in practically every major city. There are 77 airports in this lovely country. In 2019, the number of passengers passing through Italian airports surpassed 191 million.