Airlines Plan To Provide Meals And Hotels When Flights Are Canceled 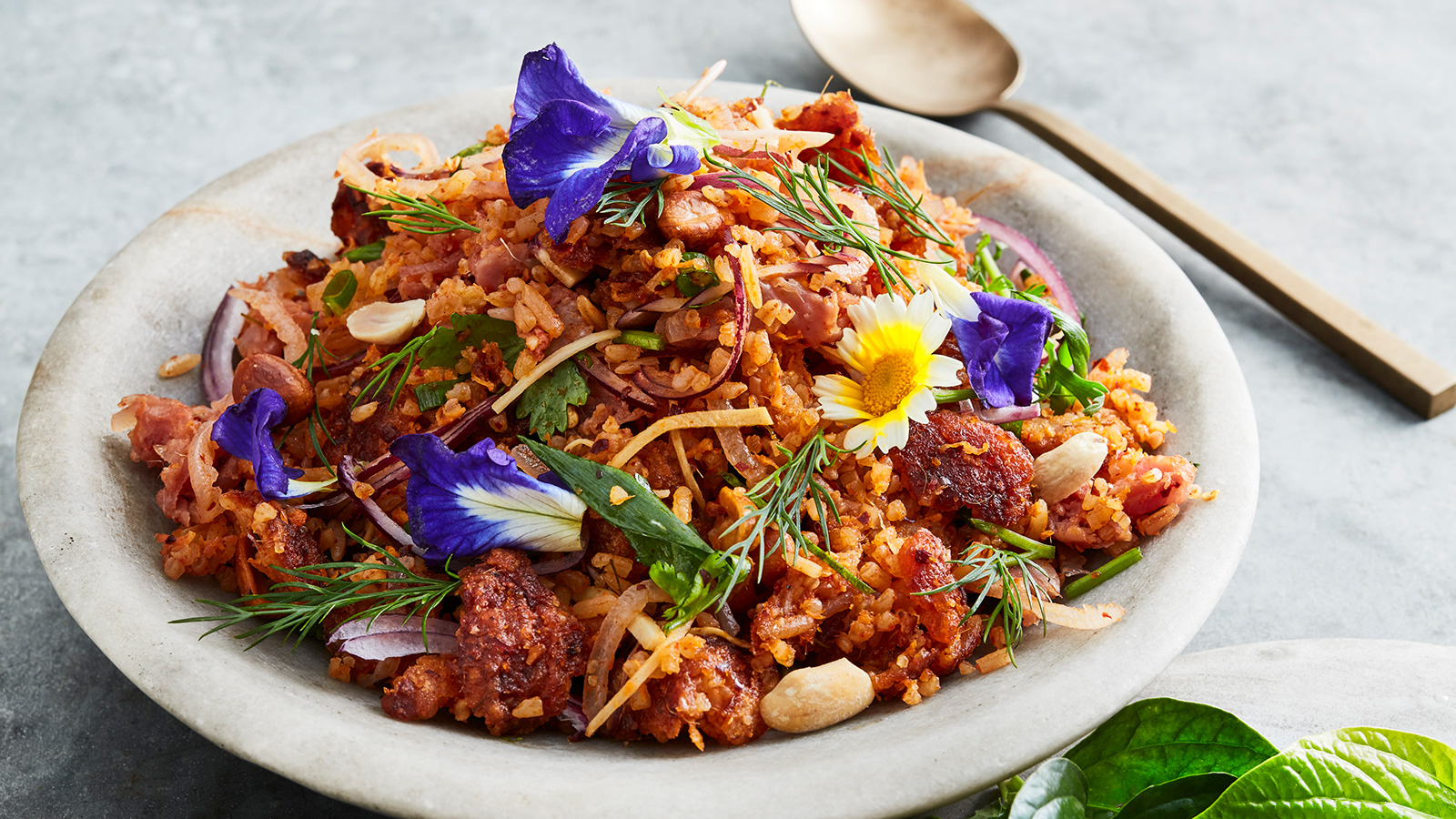 Because of recent problems with flights and a number of cancellations, which have made a lot of passengers upset, airlines plan to provide meals and hotels in an effort to make the situation a little more bearable.

In response to pressure from the Biden administration to strengthen consumer rights in the wake of a summer marked by widespread flight cancellations and delays, major airlines in the United States have revised the customer service agreements governing their operations.

In the case of United, the threshold for offering meal vouchers has been lowered from four hours to three hours for flights that are delayed for more than three hours. The revised version is now available online.

The airline also outlined its hotel voucher policy for unexpected overnight stays caused by something within the airline's control. In the event that vouchers are unavailable for their partner hotels, the airline has informed customers that they can submit a receipt to the airline's Customer Care Team in order to be reimbursed up to the amount of $200.

When flights are delayed for more than three hours, the Transportation Secretary Pete Buttigieg asked airlines to reexamine their customer service plans and provide meals. This request was made in a letter that was sent earlier this month.

During an interview with CNN, Polly Trottenberg, the Deputy Secretary of the United States Department of Transportation, stated that "a lot of the airlines have really stepped up their game and I think committed to some consumer protections in writing that they hadn't previously." "Our collaboration with them will continue in the future."

In a statement to CNN, Delta Air Lines said that the airline's policies already aligned with Buttigieg's requests, but that they had updated their language to make it clearer. The statement was provided by Delta Air Lines.

Delta's Chief Executive Officer, Ed Bastian, responded to Secretary Buttigieg's letter by outlining the measures that the airline has taken to reduce the number of flight cancellations. According to Bastian, the airline is able to issue "complete and timely refunds to eligible passengers."

Buttigieg included a request to airlines in which he asked the carriers to provide hotel rooms in the event that a flight cancellation required passengers to wait overnight for rescheduled flights.

American Airlines is one of the airlines that will offer hotel rooms to stranded passengers in the event of a flight cancellation, provided that the delay or cancellation was not caused by a factor that was beyond the airline's control, such as bad weather. In addition to this, the airline emphasizes that all transportation costs, both to and from the hotel, will be covered.

Additionally, Southwest only offers hotel stays in the event of flight cancellations that are beyond the company's control. The company states that hotel stays will be provided "upon request, if available."

You can find the updated policies on the following airlines' websites if you would like more information: American Airlines | Delta Air Lines | United Airlines | JetBlue | Southwest.

The developments take place on the eve of the holiday travel rush and come on the heels of a promise made by the Department of Transportation to launch an online dashboard that will make it simpler for passengers to view their rights as consumers and provide them with information that is comparable across different airlines.

According to information provided by FlightAware, airlines based in the United States have called off more than 45,000 flights since the beginning of June. As severe weather moved through the area on Tuesday, more than 800 flights within, to, or from the United States were canceled, and the Federal Aviation Administration (FAA) imposed ground stops at all three of the major airports in the Washington, DC area.

The airlines continue to face pressure as a result of how the summer went, including from 38 state attorneys general who, on Wednesday, sent a letter to Congress asking for more power to take legal action against the airlines, which they say "have systematically failed to live up to their responsibilities to their customers."