The Island Of Kauai 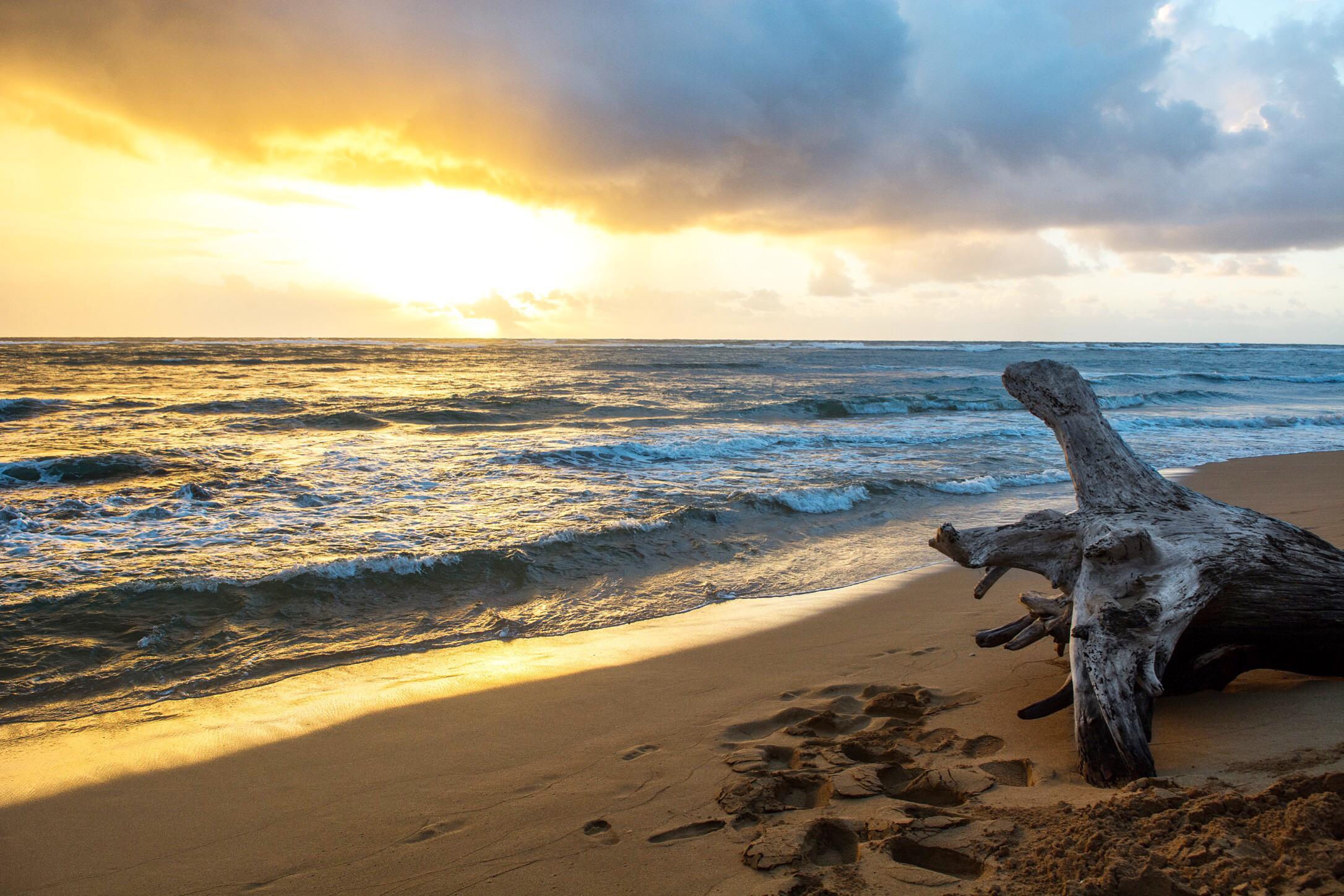 Kauaʻi, anglicized as Kauai/ kow-EYE(-ee , is geologically the second-oldest of the main Hawaiian Islands (after Niʻihau).

The United States Census Bureau defines Kauaʻi as census tracts 401 through 409 of Kauai County, Hawaiʻi, which comprises all of the county except for the islands of Kaʻula, Lehua and Niʻihau.

During the reign of King Kamehameha, the islands of Kauaʻi and Niʻihau were the last Hawaiian Islands to join his Kingdom of Hawaiʻi.

The story relates how he named the island of Kauaʻi after a favorite son; a possible translation of Kauaʻi is "Place around the neck", describing how a father would carry a favorite child.

While the standard language today adopts the dialect of Hawaiʻi island, which has the sound [k], the Kauaʻi dialect was known for pronouncing this as [t]. In effect, Kauaʻi dialect retained the old pan-Polynesian /t/, while "Standard" Hawaiʻi dialect has changed it to the [k]. Therefore, the native name for Kauaʻi was said as Tauaʻi, and the major settlement of Kapaʻa would have been pronounced as Tapaʻa.

Kauaʻi's origins are volcanic, the island having been formed by the passage of the Pacific Plate over the Hawaii hotspot.

As of 2003, there were a total of approximately 27,000 jobs on Kauaʻi, of which the largest sector was accommodation/food services followed by government and retail, with agriculture accounting for 2.9% and educational services providing 0.7%. In terms of income, the various sectors that constitute the visitors' industry accounted for one third of Kauaʻi's income.

Kauaʻi Island Utility Cooperative is a not-for-profit electric cooperative headquartered in Līhuʻe, which provides electricity for the island.

The town of Līhuʻe, on the island's southeastern coast, is the seat of Kauaʻi County and the second largest town on the island.

The Kauaʻi Bus is the public transportation service of the County of Kauaʻi.

Kauaʻi is home to thousands of moa who have few natural predators, as the mongoose was never introduced in Kauaʻi as it has been on other Hawaiian islands.

The island of Kauaʻi has been featured in more than seventy Hollywood movies and television shows, including the musical South Pacific and Disney's 2002 animated feature film Lilo & Stitch along with its franchise's three sequel films and first television series.