Russian Airlines Will Reopen Flights To Cuba in The Near Future 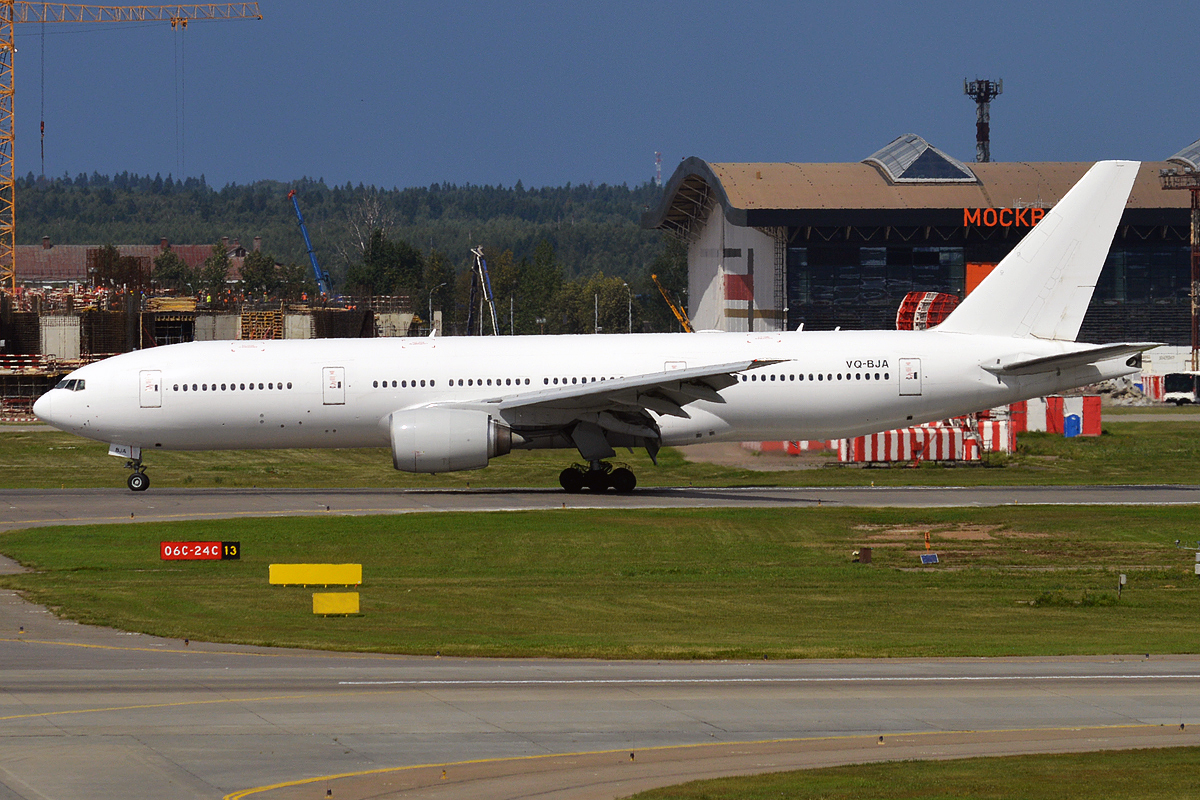 In spite of the ongoing sanctions imposed by the European Union, which will have an effect on the route that Russian airlines are required to follow, several Russian airlines, including Nordwind Airlines, are planning to resume their international connectivity to Cuba in the month of October.

Cuba and Russia have remained in diplomatic contact ever since the collapse of the Soviet Union in 1991. The year 2000 saw the rise to power of Vladimir Putin in Russia, which coincided with an improvement in relations between Russia and the United States.

In December of 2000, Putin paid a visit to Cuba, and while he was there, he and Fidel Castro both called for the embargo against Cuba to be lifted. Both countries continue to have robust economic ties with one another, with Russia serving as Cuba's primary creditor.

During the conflict in South Ossetia in 2008, Cuba voiced its unwavering support for Russia's stance. Cuba and Russia stepped up their collaboration on economic matters during the fall of 2008, bringing both countries closer together.

Igor Sechin, the deputy prime minister of Russia, made multiple trips to Cuba in 2008 in an effort to strengthen economic and political ties between the two countries. After three hurricanes caused widespread destruction across Cuba in the fall of 2008, Russia was the first country to send aid to the Caribbean nation.

The assistance that was provided by Russia consisted of four aircraft loaded with food, medical supplies, and building supplies. Russian President Dmitry Medvedev visited Cuba in November 2008 to strengthen economic ties and allow Russian companies to drill for oil offshore in Cuban waters, as well as to allow Russian mining companies to mine nickel in Cuba.

Raul Castro visited Moscow for a week between January 28 and February 4, 2009. The talks included a $20 million credit line for Havana as well as 25,000 tons of grain as humanitarian aid for Cuba.

After signing an agreement with Cuba, Russia began oil exploration in the Gulf of Mexico in July 2009. Russia has also agreed to lend $150 million to purchase construction and agricultural equipment under the new agreement.

Medvedev returned to Cuba in 2013, signing agreements in education, health, hydrometeorology, aeronautics, and space technology. Cuba recognized Crimea as a part of Russia after Russia annexed it from Ukraine in March 2014.

Vladimir Putin also visited Cuba in July 2014, where he touted a decision to cancel 90% of the island's $35 billion debt to Moscow and announced deals to invest in Cuba's offshore oil industry.

According to the TASS news agency, the head of Rosaviatsia, Aleksander Neradko, reassured Cuban Tourism Minister Juan Carlos Garcia that Russian airlines are seeking to boost the leisure sector between the two countries.

During the meeting, both heads of state emphasized the high level of cooperation that exists between Moscow and Havana, with a particular focus on the tourism and civil aviation industries.

Julio Garmenda, the Cuban ambassador in Moscow, as well as representatives of the Russian Ministry of Foreign Affairs, Rosaviatsia, and the Cuban Ministry of Tourism were present at the meeting as well.

As of the 28th of February, Russian airlines have announced that they will not be operating any flights to Mexico, the Dominican Republic, or Cuba as a direct result of the restrictions placed on Moscow by a number of European nations regarding the use of their respective countries' airspace.

The island nation in the Caribbean has always been a popular travel destination for people from Russia. In January 2022, there were a total of 17 weekly flights departing from Russia and arriving in Cuba, which were serviced by four different airlines (Aeroflot, Azur Air, Nordwind, and Royal Flight Airlines).

However, in February, following Russia's invasion of Ukraine and the imposition of sanctions by the European Union, which forbade Russian aircraft and airlines from flying through the EU's airspace, these commercial services were quickly discontinued.

However, things are about to take an unexpected turn. According to the reports that have surfaced in the local press, Nordwind Airlines plans to resume its services to Varadero and Cayo Coco on October 1.

The Russian travel agency that owns the airline, Pegas Touristik, plans to launch as many as four flights per week between Moscow and Varadero, in addition to the three flights it currently operates to Cayo Coco. In order to carry out these services, Nordwind Airlines would utilize the Boeing 777-300ER aircraft in its fleet.

Juan Carlos Escalona, Cuba's tourism counselor in Russia, stated that the Caribbean nation is ready to receive back Russian tourists, and he anticipates that more tour operators and airlines will follow the example of Pegas Touristik and Nordwind Airlines.

However, because of the sanctions, it is currently impossible for Russian airlines to use the airspace of the EU. The only exceptions to this rule are exceptional cases that only occur once, such as the two Volga Dnepr Ilyushin IL-765D-90VDs that have been flying between Russia and the Czech Republic as of late.

To get to Cuba, Nordwind will have to take a different route than most other travelers. We have a mental picture of what it will be like to do that. Between the dates of the 5th and the 11th of August.

Nordwind flew three times between the Moscow Vnukovo Airport (VKO) and the Simon Bolivar International Airport in Caracas (CCS). In order to provide these services, the airline utilized a Boeing 777-300ER with the registration number RA-73342.

As previously confirmed to Prensa Latina by Juan Carlos Escalona, tourism counselor of the Cuban embassy in Moscow, the first connection between the Russian capital and the Cuban tourist resorts of Varadero and Coco Key will be made on October 1. This connection will be sponsored by the Russian tour operator Pegas Touristik in association with Nordwind Airlines.