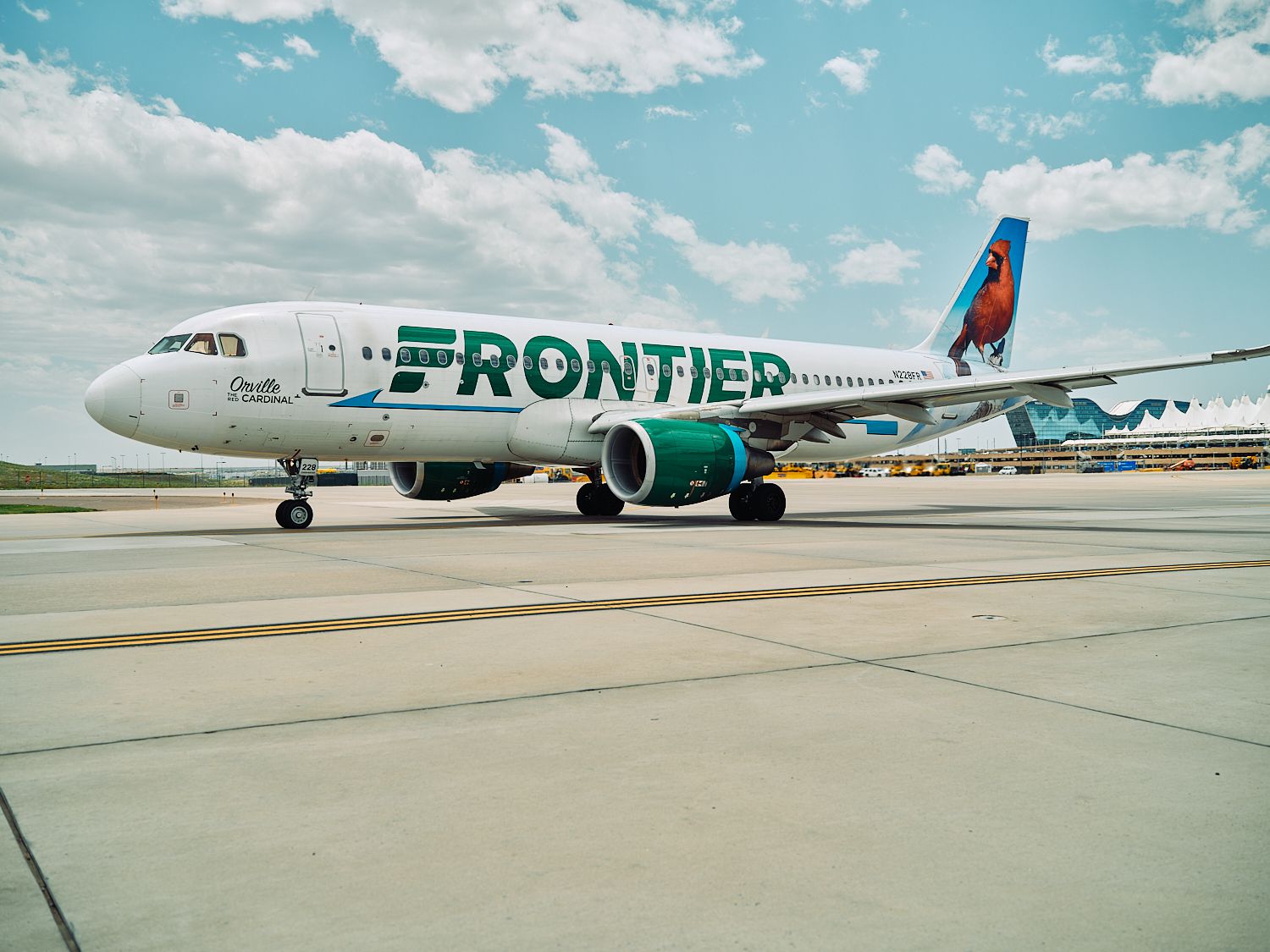 In a recent report, Frontier Airlines introduces the "GoWild" all-you-can-fly pass. This grants the holder exclusive access to unlimited flights between any of Frontier's destinations in the United States, including Puerto Rico, for a single low annual price.

Beginning on May 2, 2023, the Frontier GoWild! Pass is good for travel throughout a period of 12 consecutive months.

Through November 16th, a limited number of GoWild! passes are available at the introductory price of $599 per person. These passes are sold on a first-come, first-served basis.

Travelers who purchase the annual pass will be able to log into their Frontier Miles accounts, search for flights, and book reservations up to one day before their scheduled departure for a fee of just $0.01 per flight

In addition to any applicable taxes, fees, and charges. When making a reservation for a flight, passengers can also add extras like bags, seats, and other ancillary items to personalize their trip.

According to Barry Biffle, president and CEO of Frontier Airlines, the GoWild Pass is a fantastic opportunity for people with flexible schedules who are able to hop on a flight at the last minute and take advantage of the enormous number of airplane seats that go unfilled each year.

Benefits For The GoWild!

A significant ultra-low-cost American airline with its main office in Denver, Colorado, is Frontier Airlines. With more than 3,000 employees, Frontier operates flights to over 100 locations domestically and to 31 locations abroad.

The airline maintains a hub at Denver International Airport and has a number of focus cities all over the US. It is a subsidiary and operating brand of Indigo Partners, LLC.

Frederick W. "Rick" Brown, a pilot for United Airlines, his wife Janice Brown, and Bob Schulman—both of whom had previously worked for the original Frontier Airlines—created Frontier Airlines (1950–1986).

The airline might have worked in collaboration with Condor Airlines at the time. They hired Sam Addoms as executive vice-president and treasurer and M.C. "Hank" Lund, the former CEO of the original Frontier Airlines, to run the business (later CEO).

Late in 1993, as Continental's Denver problem grew in scope, the proposed airline changed its focus to filling regional routes and took the name Frontier Airlines. Incorporated in February, the business went public in May 1994.

Frontier JetExpress, the airline's first regional offering, was introduced in February 2002. It was initially run by Mesa Airlines and used CRJ-200 regional aircraft.

Frontier JetExpress was intended for markets to and from Denver that do not generate enough traffic to support Frontier's smallest mainline jet, the Airbus A318, but could still offer a profitable business with a smaller jet. This is similar to the "express" operations of other carriers.

When Horizon Air was chosen to run the routes in January 2004, the initial JetExpress partnership with Mesa came to an end. On these routes, Horizon flew slightly larger CRJ-700 regional jet aircraft.

While Frontier was generally happy with Horizon's operation, the carrier decided that it needed to revisit the agreement and find a provider with more regional jets to expand the operation.

The business underwent a reorganization at the beginning of 2006 as part of its strategy to maintain its competitiveness in response to Southwest Airlines' entry into Denver.

In order to benefit from the advantageous tax laws in the state of Delaware, Frontier Airlines Holdings (FRNT), a holding company, was established there on April 3, 2006.

As a result, the partnership between Frontier and Horizon was set to end in August 2006[92]. On November 30, 2007, the final CRJ-700 aircraft was delivered to the Horizon Air fleet.

In November 2007, as Horizon Air's service was coming to an end, Frontier arranged for some flights to be run by ExpressJet using Embraer-145 regional aircraft.

People who are able to do this can take advantage of the incredible number of airplane seats that go unfilled each year. Passholders of the GoWild!TM All-You-Can-Fly Pass have the ability to travel to new cities, pay friends and family visits, and fly from the snow to the sun and back as often as they like thanks to the pass's freedom and flexibility.