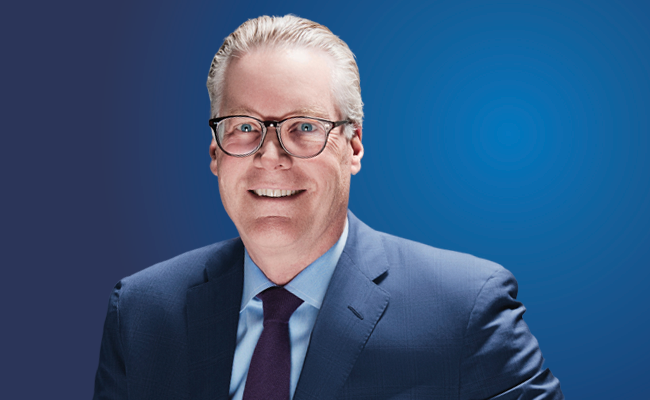 Delta to spend $1 billion for free WiFi and a lot more. Delta CEO Ed Bastian told a crowd that was standing room only during his keynote address at CES on Thursday that free and high-quality WiFi service available in the air was "the last frontier of connectivity."

He also mentioned that it came with a hefty price tag of one billion dollars. At that price, it was necessary for it to contain strategic components, of which his talk illuminated various aspects that became apparent.

To begin, the only requirement in order to make use of Delta's complimentary WiFi service is to sign up for the airline's frequent flyer program, SkyMiles.

Presently at CES, Delta Air Lines made the announcement that beginning on February 1st, all members of its SkyMiles frequent flyer program will be able to take advantage of free in-flight Wi-Fi.

At work, at home and everywhere in between, connectivity is essential to daily life, and your journey on Delta should be no different. Our vision has long been to deliver an experience at 30,000 feet that feels close to what our customers have available on the ground.

The airline has been putting a lot of emphasis on strengthening its systems over the past few months because it is likely that more users will make use of this free service than have ever paid for it. In order to facilitate this rollout, Delta stated that it collaborated with the engineers at Viasat to test and scale its in-flight connectivity service.

We didn’t just want free Wi-Fi to offer base-level service — we wanted it to be transformative for the entire onboard experience. It is imperative all customers onboard can enjoy their favorite content just as they would at home, and we’ve put this system through meticulous tests to make that possible.

To be eligible for this service, passengers must be members of Delta's SkyMiles frequent flyer program; however, a spokesperson for the airline informed me that customers will also be able to sign up for an account while they are in flight. You do not need to be a customer of T-Mobile in order to use this service, despite the fact that it is being rolled out in partnership with that company.

It's going to be available to everyone. Doesn't matter what price you paid for your seat, what class of service you chose, what credit card you used, what mobile carrier you're connected to, it's going to be free to all and it's something that is so important to the way. The good news is there's no fine print. It's free.

One thing to keep in mind is that, as Bastian confirmed in his keynote today, the free Wi-Fi will be available to as many devices as you have with you, not just a single phone or laptop.

Many other airlines are also moving in this direction, albeit in a more limited way, such as by providing free access to messaging apps (as Delta already does) or by partnering with telcos to provide free Wi-Fi to their customers. On most flights these days, United, for example, provides free Wi-Fi to T-Mobile customers.

Delta is also introducing Delta Sync, its unified brand for software, connectivity, and in-flight entertainment. This builds on the company's announcements since its first appearance at CES in 2018.

The idea is to provide fliers with a more personalized service, primarily through its mobile app, as well as new airport experiences, all of which are linked to a flier's SkyMiles account.

This includes Delta's (optional) facial recognition-based boarding system, which is currently being tested in Atlanta and Detroit, as well as new free Wi-Fi and entertainment offers available only to SkyMiles members.

Indeed, Delta promises that the new Delta Sync on Demand will provide fliers with a personalized seatback entertainment system similar to their home smart TV.

For the time being, this will include, in addition to entertainment content, food and beverage ordering in first class, a new journey, content recommendations, and real-time notifications.

The airline intends to begin rolling out some of the system's initial features by the end of the year, though many of the personalization features will not be available until after that.

As Bastian also mentioned today, Paramount+ will be a partner, with free Paramount+ streaming on Delta's plane. These new Delta Sync experiences will be available throughout 2023.