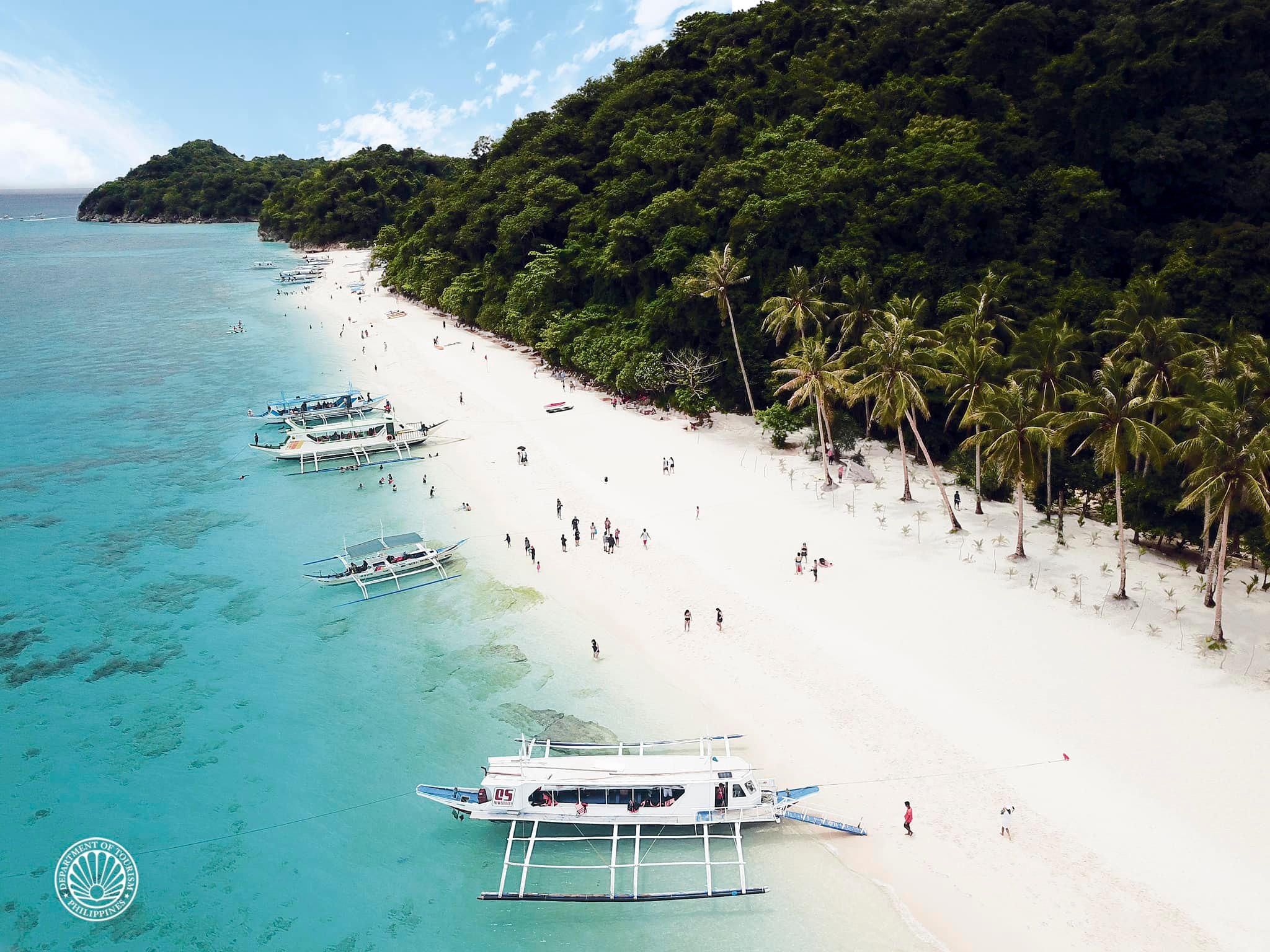 At the gala ceremony for the 29th annual World Travel Awards, which took place on November 11 in Muscat, Oman, the Philippines is the world’s leading beach destination for the year 2022. This marks the very first time that the nation has taken the lead position.

The Philippines came out on top, beating out other nominees such as Jamaica, Greece, Santa Monica, California, the Turks and Caicos Islands, Mexico, Thailand, Maui, Mexico, and Ecuador's Galapagos Islands.

The tropical nation also came out on top as the best place to dive in the world for the fourth year in a row, beating out competitors such as French Polynesia, the Maldives, the Azores Islands, Belize, Fiji, the Galapagos Islands, and the Great Barrier Reef of Australia.

Both Siargao and Cebu were up for consideration for the titles of "World's Leading Island Destination 2022" and "Asia's Leading Wedding Destination 2022," but the awards ultimately went to the Madeira Islands and Bali, Indonesia, respectively.

The evening marked the end of a historic year for Maldives tourism. Maldives claimed the ultimate honor of 'World's Leading Destination' in its 50th anniversary since first welcoming visitors to its shores, with Maldives Marketing & Public Relations Corporation (MMPRC) taking the title of 'World's Leading Tourist Board'.

Having hosted the 26th edition of this prestigious global event with great success, we were pleased to once again invite major players in the tourism industry to visit the Sultanate of Oman and attend the WTA Grand Final Gala Ceremony.

Hosting this global event falls within the framework of our role in supporting the efforts of the Ministry of Heritage and Tourism in placing Oman on the map of major global events. We are confident that the presence of the best travel and tourism companies from around the world, and the accompanying media coverage, will reflect positively on these efforts.

The World Travel Awards are an organization that acknowledges, rewards, and celebrates excellence across all key sectors of the travel, tourism, and hospitality industries.

The company makes its selections from among the nominees submitted from the following regions: Asia, the Caribbean, Central America, Europe, the Indian Ocean, the Middle East, Oceania, and South America. "Recognized globally as the ultimate hallmark of industry excellence" is how the brand has been described.