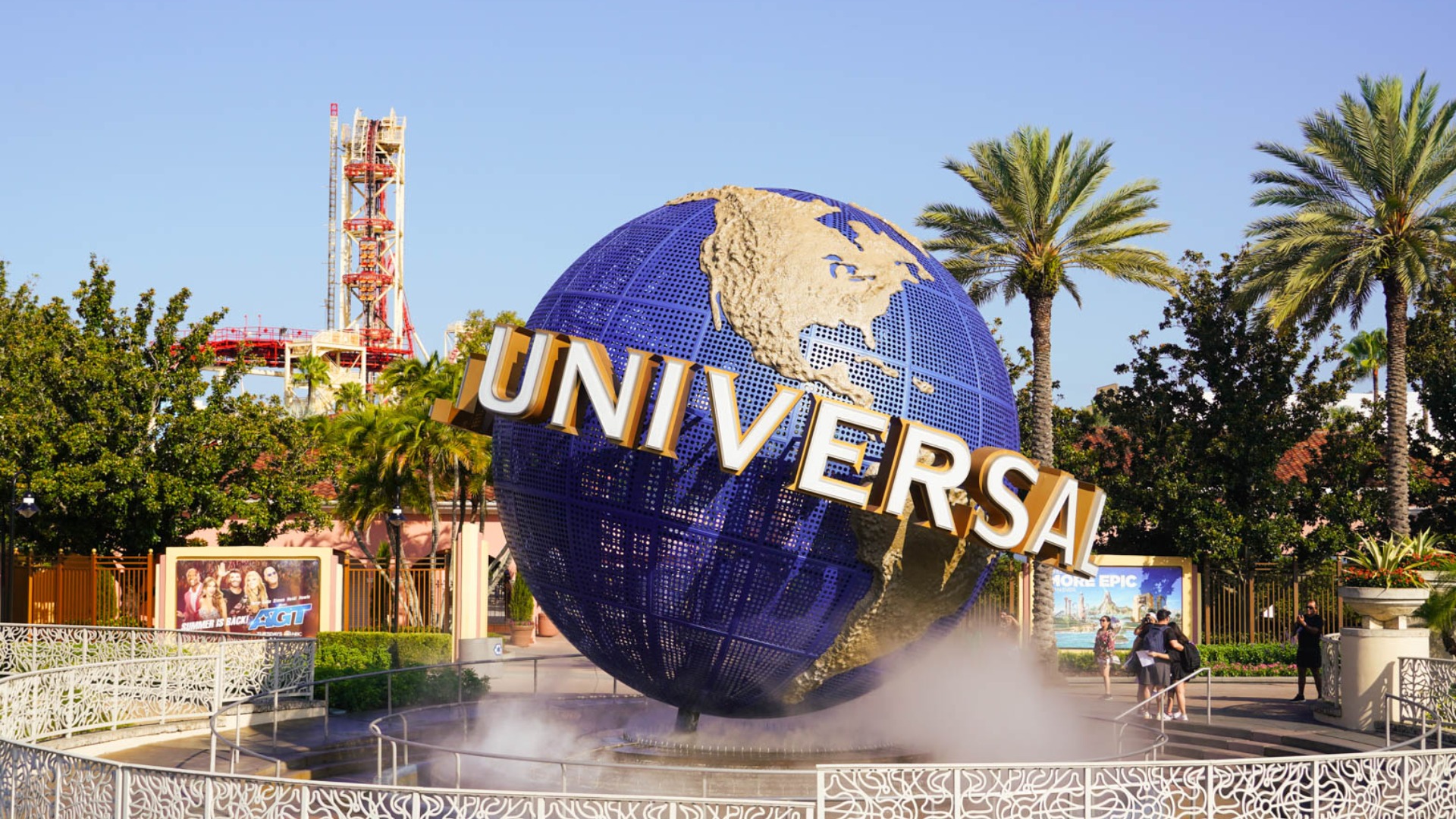 The new ride, called Villain-Con Minion Blast, will be a part of Minion Land, which will be situated on the Florida theme park's Illumination Avenue. The park shared this information and made the announcement recently.

The award-winning creative team at Universal and the acclaimed filmmakers from Illumination, one of the entertainment industry's leading producers of event-animated films, collaborated to develop the kid-friendly attraction, which is anticipated to bring "loads of diabolical fun."

This interactive, blaster game experience will invite guests to put their villainous skills to the test as they compete against each other in a bid to join the ranks of the franchise’s most infamous supervillains.

Guests will compete to become the newest members of The Vicious 6, supervillain characters from "Minions: The Rise of Gru." The competition will take place at Villain-Con, which is described as "the biggest criminal convention on the planet."

It will be a groundbreaking attraction that will combine "innovative screen technology" with "state-of-the-art gaming interactivity and elaborate physical sets," with the promise that it will "create a one-of-a-kind, game-based adventure where guests encounter immersive environments, nefarious villains, and tons of mischievous Minions from Illumination's films in a whole new way."

Guests will have the opportunity to test their skills and earn points by "blasting a variety of items and causing as much mayhem and destruction as possible" while participating in the attraction, which will require them to use an interactive blaster.

A traditional attraction vehicle will not be used; instead, riders will stand on a motion-based pathway as they "wind and glide through various scenes," earning points by shooting a variety of objects and causing as much mayhem and destruction as they can.

The one-of-a-kind experience is touted to be "mischief-filled" and "so much fun, it's a crime," as the tagline for the event puts it.

Along with "other surprises inspired by popular characters from Illumination's blockbuster franchises," Minion Land will also include a new Minion Cafe, which will be a sister location to its counterpart at Universal Studios Hollywood.

The Despicable Me Minion Mayhem attraction, which is based on the most successful animated franchise in the history of cinema, will be added to the new Minion land. This attraction has a strong following among fans.

Illumination's Villain-Con Minion Blast and Universal's Minion Land are both scheduled to receive the additional information within the next month, according to Universal's shares.

Minions Of Despicable Me

Minions are small, yellow pill-shaped creatures that have existed since the beginning of time, evolving from single-celled organisms into beings that exist only to serve history's most evil masters, but they inadvertently kill all of them.

Minions is a 2015 American computer-animated comedy film directed by Brad Bird and distributed by Universal Pictures. It is the third installment in the Despicable Me franchise and a spin-off/prequel.

It stars the voices of Pierre Coffin as the Minions (including Kevin, Stuart, and Bob), Sandra Bullock, Jon Hamm, Michael Keaton, Allison Janney, Steve Coogan, Jennifer Saunders, and is narrated by Geoffrey Rush. It is directed by Pierre Coffin and Kyle Balda (in Balda's directorial debut), produced by Chris Meledandri and Janet Healy, and written by Brian Lynch. It follows the Minions as they look for their new master.

Minions premiered on June 11, 2015, in London, and was released in the United States on July 10, 2015. Critics gave it mixed reviews, praising the animation, voice acting, and score while criticizing the character development and humor, which some called unfunny and inappropriate.

The announcement was made during a time of tremendous expansion for the central Florida theme park resort, as guests are getting increasingly excited about the opening of a brand new theme park called Epic Universe.