Nepal Map - A Landlocked Country You Might Want To Discover 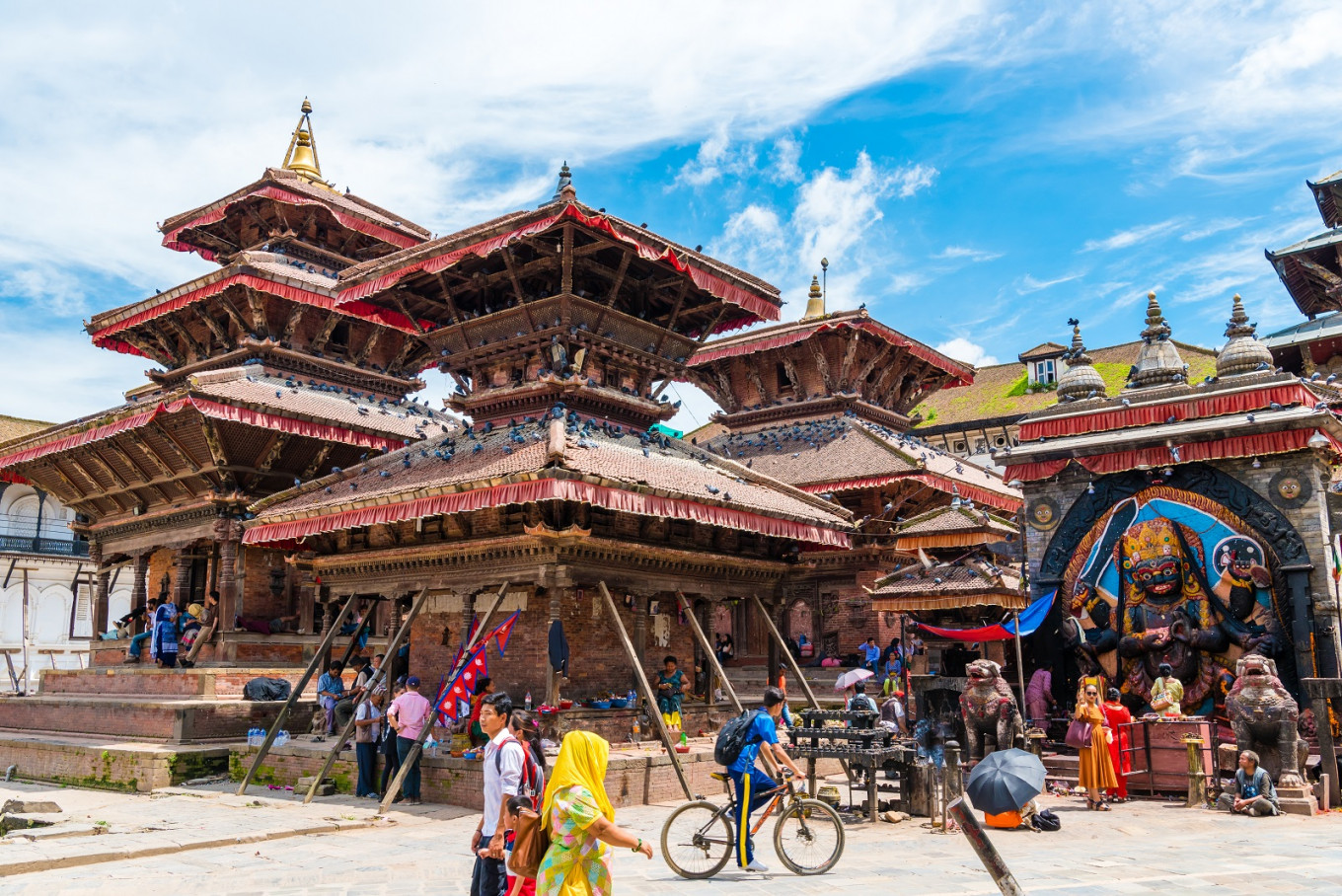 Looking at the Nepal map, you would definitely agree how amazing this country is. Wedged between two giants, India and China, Nepal aspires to strike a balance in its foreign policy and therefore maintain its independence.

The fact that a strong Nepal can prevent China access to the rich Gangetic Plain contributes greatly to the country's geopolitical importance; Nepal thus marks the southern frontier of the Chinese sphere in Asia north of the Himalayas.

Nepal is a landlocked South Asian country. It is primarily located in the Himalayas, but also includes parts of the Indo-Gangetic Plain, bordering Tibet of China to the north and India to the south, east, and west, with the Siliguri Corridor separating it from Bangladesh and Bhutan.

Nepal is a multi-ethnic, multi-lingual, multi-religious, and multi-cultural country, with Nepali serving as the official language. Kathmandu is the capital and largest city of Nepal.

With seven of the world's eight tallest mountains either entirely or partially within its borders, Nepalese people are used to being on a high, and so are by far the greatest porters when you have heavy bags to carry up big hills.

There is reasonable ethnic diversity here, with many groups of people each with their own specialties and customs, such as the Sherpas, a group of people who specialize in living in the sky and originated in Tibet five hundred years ago – 'sherpa' meaning 'from the east.

The Ghurkas are another well-known ethnic group. They are fearless fighters with incredible stamina who relish beheading their opponents with their Khukris (huge, curved bladed knives) and have been used as mercenaries by the British Army since Victorian times.

A color coded Nepal's map with its regions

Nepal's geography is diversified, with fertile plains, subalpine wooded hills, and eight of the world's ten largest mountains, including Mount Everest, the highest point on the planet.

Mt. Everest (map top right) is the world's tallest and most famous mountain, standing 29, 028 feet tall, and the first to reach the summit were local Sherpas Tenzing Norgay and Edmund Hillary of New Zealand on May 29, 1953, at 11.30 a.m.

However, there is a chance that an earlier mission that resulted in the climbers' deaths was successful. The mountain's Sherpa name is 'Cho-Mo-Lung-Ma,' which translates as 'Supreme Goddess of the Wind and Snow.'

Both Nepalese and Tibetans have a strong believe in the 'Yeti,' the enormous hairy giant man of the Himalayas. This is a Sherpa word that combines the words 'Yah' for rock and 'Teh' for animal, resulting in a 'animal that lives in the rocks.'

Sherpas and other high-climbing groups would struggle without yaks, despite their undeniable strengths. These huge and hairy beasts are many things to many people, with uses that greatly outnumber those of the modern western cow.

Yaks, who were adept at climbing and walking on snow and ice, were in charge of trade between Nepal and Tibet, transporting hundreds of pounds of goods at a time. They have been used for food and drink (meat and milk), wool clothing, ropes, sacks, blankets, and tents (hair), utensils (bone), and fuel (dung) for thousands of years.

Nepal is more than just the world's largest rocks. Its valleys and lowlands offer hot, humid weather and topography that is home to a diverse and dramatic species, including tigers and rhinos. These animals have been hunted to near extinction in order to supply medications and feed the beliefs of the Chinese people who live across the mountains.

So for colourfully diverse peoples in a politically bizarre country with strange religious beliefs and a ridiculous relief map, this Himalayan kingdom is high on our list of places worth your time and money as a traveler, and if a luxury holiday in Nepal is more your idea of a good time, they are available too!

Is Nepal In India?

Nepal is an Asian country located on the southern slopes of the Himalayan mountain ranges. It is a landlocked country bordered by India to the east, south, and west, and China's Tibet Autonomous Region to the north.

Is Nepal A Good Country?

Lonely Planet's travel experts selected Nepal the No. 1 best value destination for 2017 and No. 5 on their hot list of countries to visit in 2018.

The overall risk is medium. Nepal is a relatively safe place to visit. Though its crime rate is low and its people are pleasant, its greatest risks are in nature, so be cautious when visiting this country.

Blue skies, calm lakes, and majestic mountains will awe you. Warm and friendly faces will make you feel like you've returned home. Stars glittering in the night sky will attract your youngsters more than lit-up screens. Nepal's various colors will delight nature lovers. It will force you to abandon diversions and embrace nature.