Mount Blackburn - The Supreme Peak Of The Wrangells 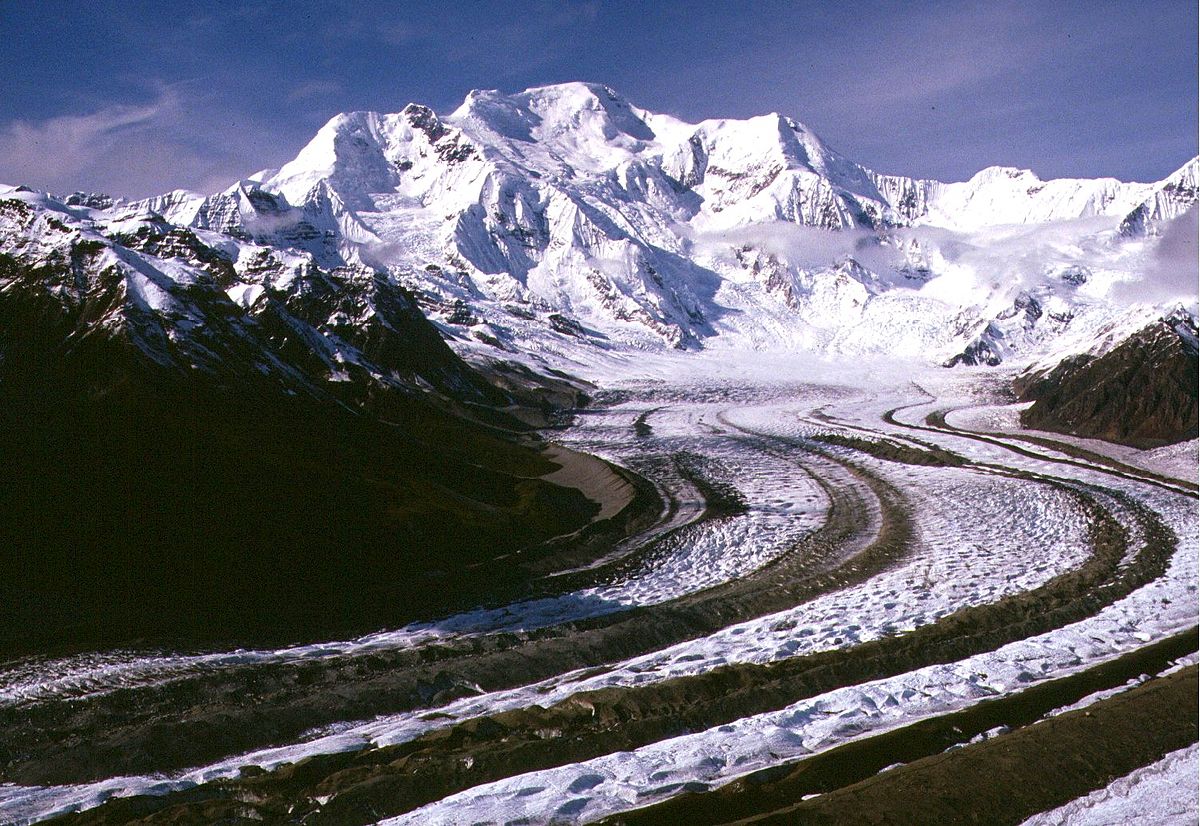 Less than 50 parties have attempted to climb the mountain since the true summit was attained in 1958. The route's wild nature presents climbers with exposure, icy slopes, treacherous storms, over 8,000 feet of climbing, and prolonged pushes with little room for camping on the high, ridge.

Achieving this epic feat rewards climbers with some of the state's longest views and the serious bragging rights of having taken on this untamed titan of Alaska's big-mountain climbing.

Mount Blackburn is a model of an eroded shield volcano. It is the second highest volcano in the country and the fifth highest in North America. Its oldest rocks, granites, date back to 4.2 million years and can be found at the plutonic level.

The majority of Mount Blackburn is made up of 3.4 million-year-old granite rocks interspersed with andesite rocks. It is almost entirely covered by glaciers and ice. As a result, the internal structure of the mountain has not been identified.

It is thought, however, to contain a glacially altered summit caldera. Many glaciers, including the Kennicott, Nabesna, and Kaskulana, receive ice from the mountain. The Kennicott Glacier stretches for 20 miles in the southeast direction, ending just above McCarthy.

Kuskulana Glacier is less than 12 feet from the summit, with an elevation of 2,400 feet and a rise of 14,000 feet. Mount Blackburn has excellent local relief, with the west face stretching over 11,000 feet and reaching the Kuskulana Glacier.

The other faces range in height from 8,000 to 10,000 feet. Mount Blackburn is the world's 50th most prominent peak in terms of topography.

Mt. Blackburn has two peaks. Kennedy Peak is the name given to the eastern summit. Dora Keen and George Handy were the first explorers to set foot on this peak in 1912, climbing its East Face.

Keen used dog sleds to get to the summit via the south-central icefall. The duration of this expedition was 30 days. The eastern summit was thought to be the highest point on the mountain.

How Was Mount Blackburn Formed?

The highest point in this volcanic range is Blackburn. The Wrangell Mountains, located just to the north of the St. Elias Mountains, are volcanoes formed by the fiery collision of tectonic plates that gave birth to the massive St. Elias and Ice Field Ranges to the south and east.

When Was The Last Time Mount Blackburn Erupted?

The last time it erupted was 3.4 million years ago.

How Tall Is Mount Blackburn?