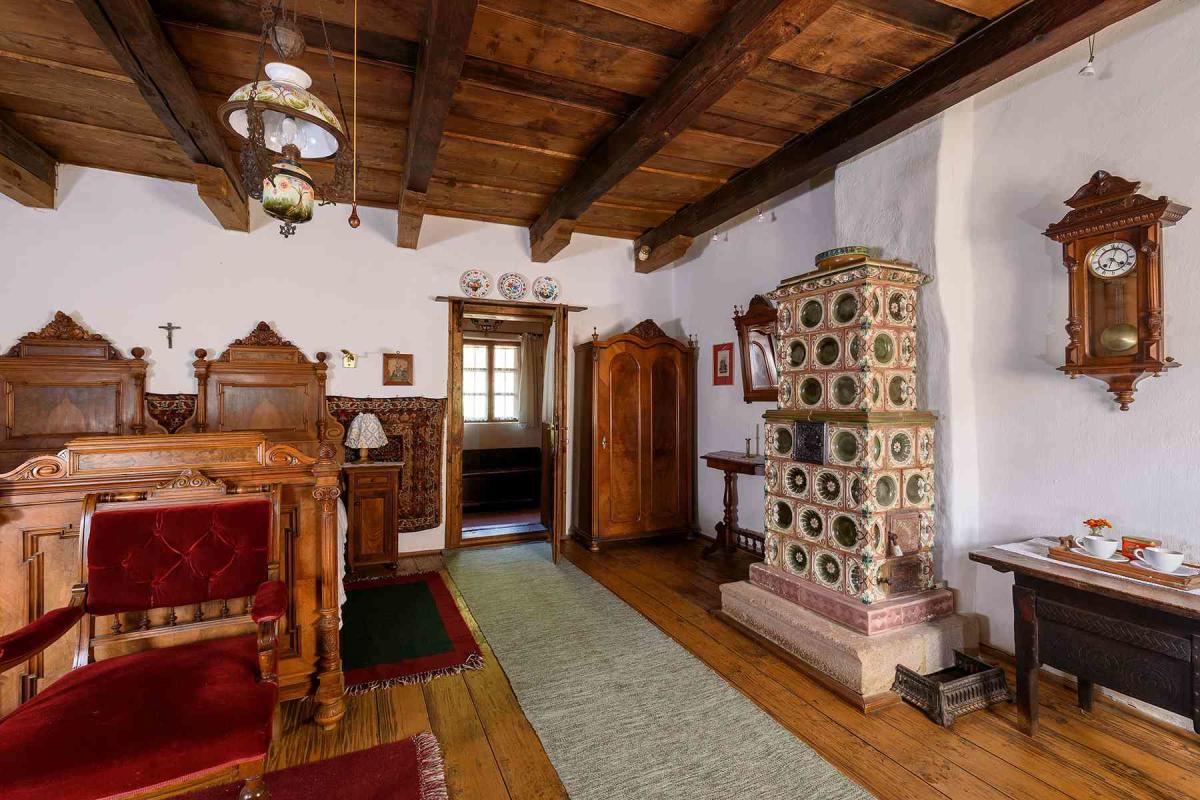 King Charles owns a Transylvanian guesthouse and now it is open to the public and visitors. But we're not talking about Buckingham Palace when we say this because King Charles, the newly crowned monarch of the United Kingdom, would really like for you to spend your next vacation at his home.

Vampires, eerie woods, and haunted castles are all staples of the vampire genre. Because of its terrifying notoriety, travelers to Transylvania are encouraged to let their imaginations run wild.

The fact that Transylvania is, in fact, a real place is something that a lot of people are unaware of. It is a region in Romania that can be found in the eastern part of Europe. It is possible that a book written in the 19th century by the name of Dracula was the inspiration for its eerie reputation; however, what can visitors do while they are there?

The land of Transylvania is characterized by its verdant landscapes, medieval villages, and gothic castles. The fantastical landscapes make it difficult to differentiate between reality and fiction, which is not hard to understand.

You can be sure that the people who live in Transylvania are a welcoming bunch. In point of fact, they claim to have inhabited this area for hundreds of years without ever coming across a single vampire.

As it turns out, the King is a big fan of Transylvania (yes, the birthplace of Count Dracula), purchased a home in the region of Romania, and converted it into a guest house for people to enjoy when they visit.

After visiting the region for the first time in 1998 and reportedly falling head over heels in love with the area's beauty, the royal family reportedly decided to purchase and restore a Saxon cottage that had been built in the 18th century.

The cottage is located in the village of Viscri in the country of Transylvania. The house, which used to be a guesthouse and is now called Zalán Guesthouse, can be rented out for overnight stays, and the money made from these stays goes toward his local charitable foundation.

A portion of the land has also been turned into a training center that teaches rural skills and traditional crafts in order to "help secure a livelihood in Romania's villages." This center is located on the Romanian property.

Due to the property's use of hand-woven woolen carpets and antique furniture, guests can anticipate a stay that is both remarkable and traditional during their time spent there.

Guests are welcome to make use of the home's common areas, such as the drawing room and dining room, where a committed staff will prepare meals in the style of a traditional family using ingredients sourced from the surrounding area.

Guests will even receive assistance in navigating the surrounding area thanks to the property's daily activities (included for its all-inclusive guests). This includes strolls around the neighborhood, dinners served outdoors, and, during the winter months, horse-drawn sleigh rides served with mulled wine.

Guests have the option of booking the all-inclusive rate, which costs between €157 and €167 per person per night and includes a welcome drink and dinner upon arrival, tours, local entrance fees, transportation, and breakfast upon departure.

The fact that you will be spending the night at the King's residence, on the other hand, is invaluable information. Learn more about the property, and make a reservation to stay there below.

Our approach to restoring historic architecture is defined by the utmost respect for the surfaces and atmospheres of older buildings, which is why we are so successful in this endeavor. Each of the rooms has been meticulously renovated and outfitted with genuine antiques and textiles originating from the region of Transylvania.

The method by which we restore abandoned homes is so subtle that it is almost impossible to tell that it has been done; rather, it gives the impression that the structures have been allowed to deteriorate naturally and slowly without any recent intervention.

The property should not be interpreted as a holiday resort designed in the "shabby chic" style; rather, it is authentic in its harmony, and guests have the impression that they are staying in a private home that is several centuries old.